The Thebes design was inspired by domestic furniture unearthed in the Egyptian archaeological digs of the early 19th Century, acquired by the British Museum between 1829 and 1835.  A fragmentory stool from the XVIII Dynasty (1400-1300 BC) caught the design imagination in England and multiple interactions were produced, probably spurred by the Egytian Exhibition in the newly erected Crystal Palace that opened in 1854.  Liberty registered their patent design in 1884. 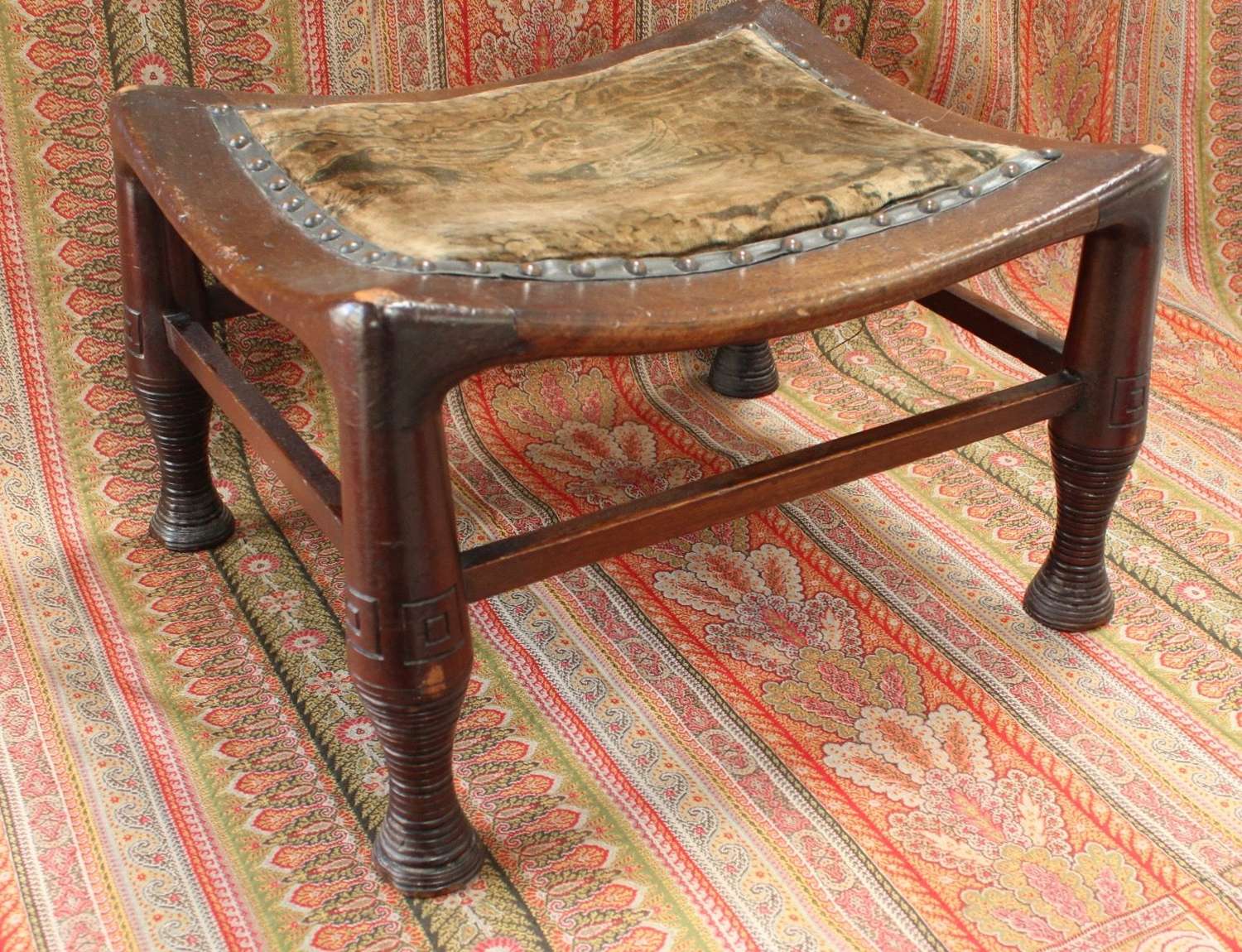 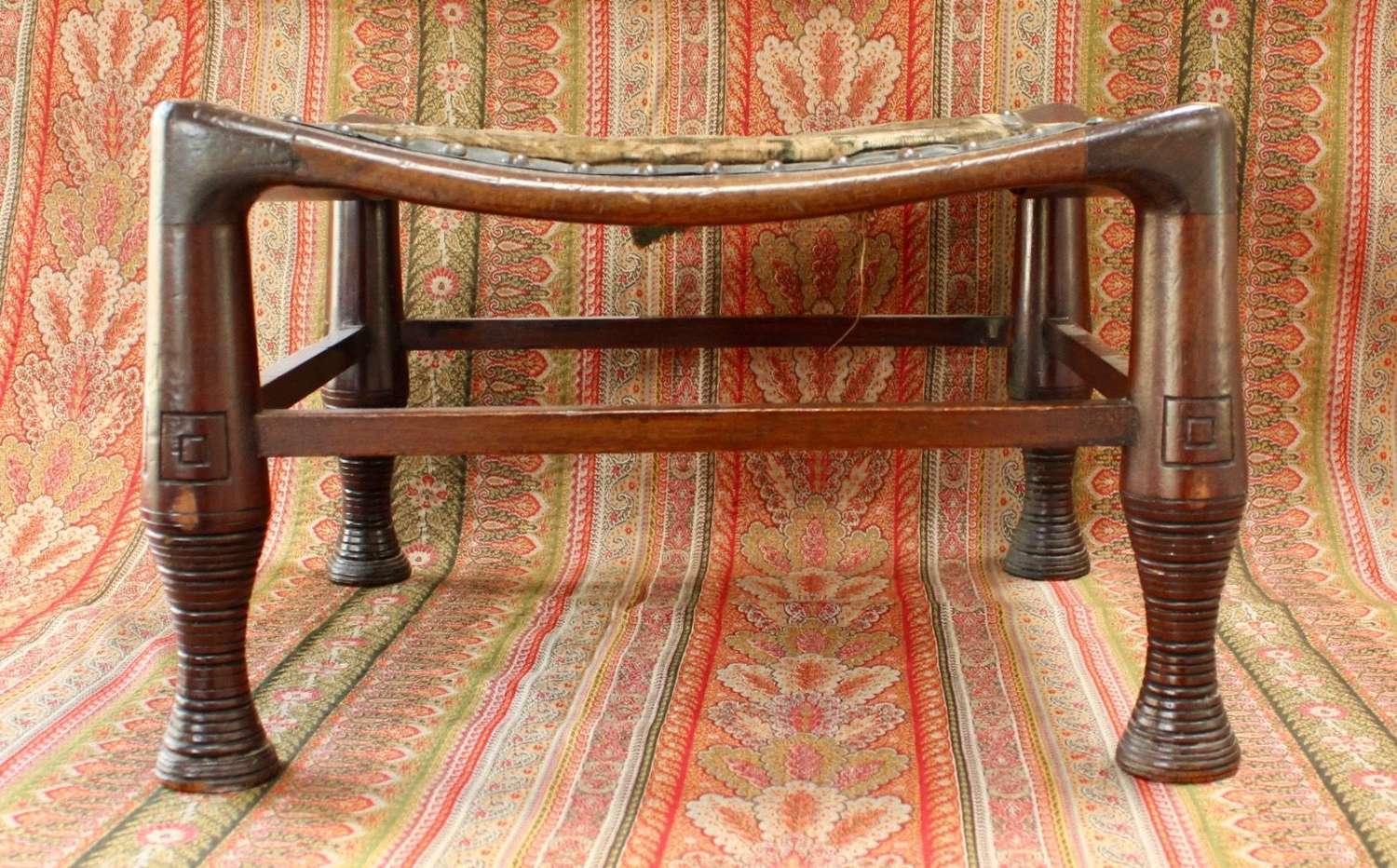 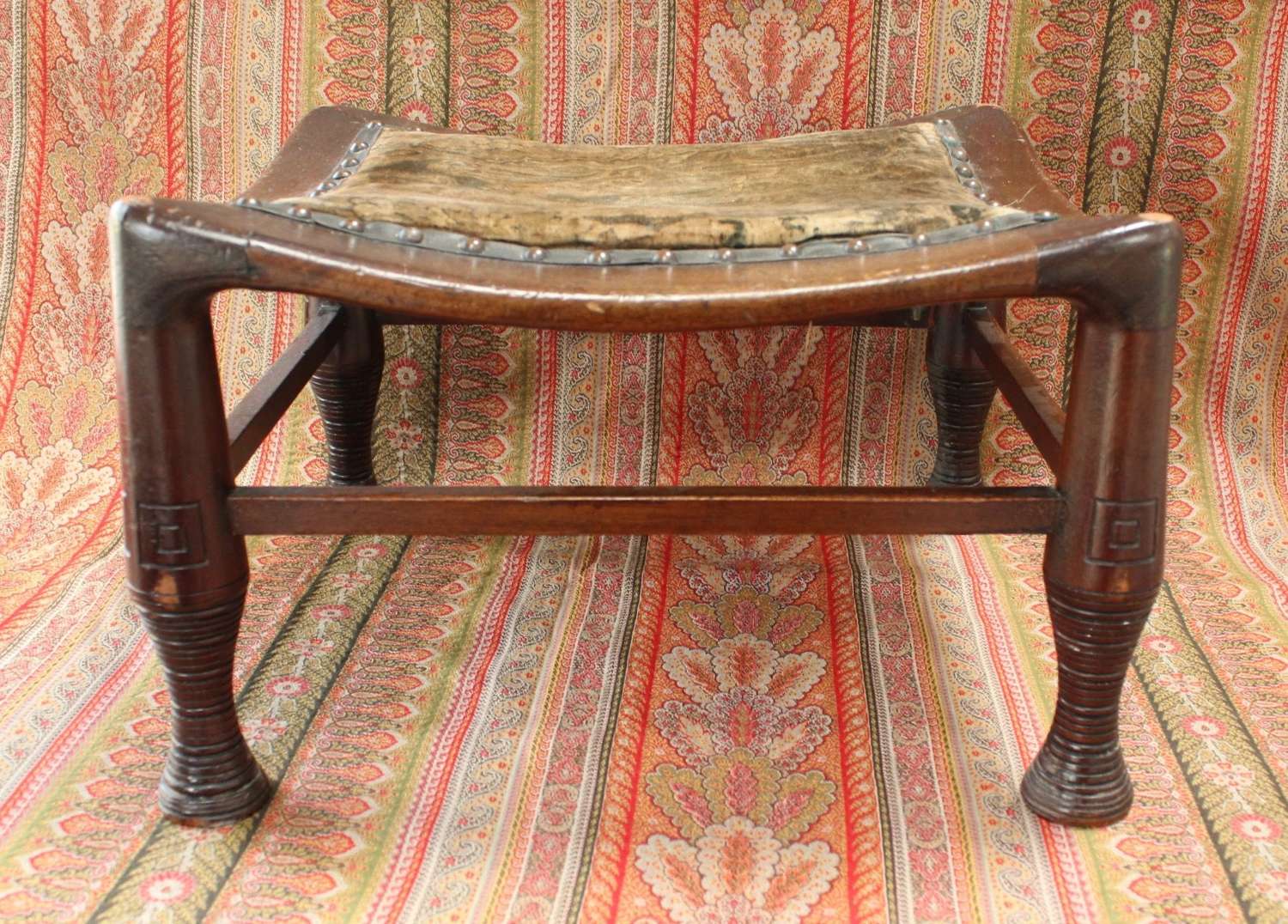 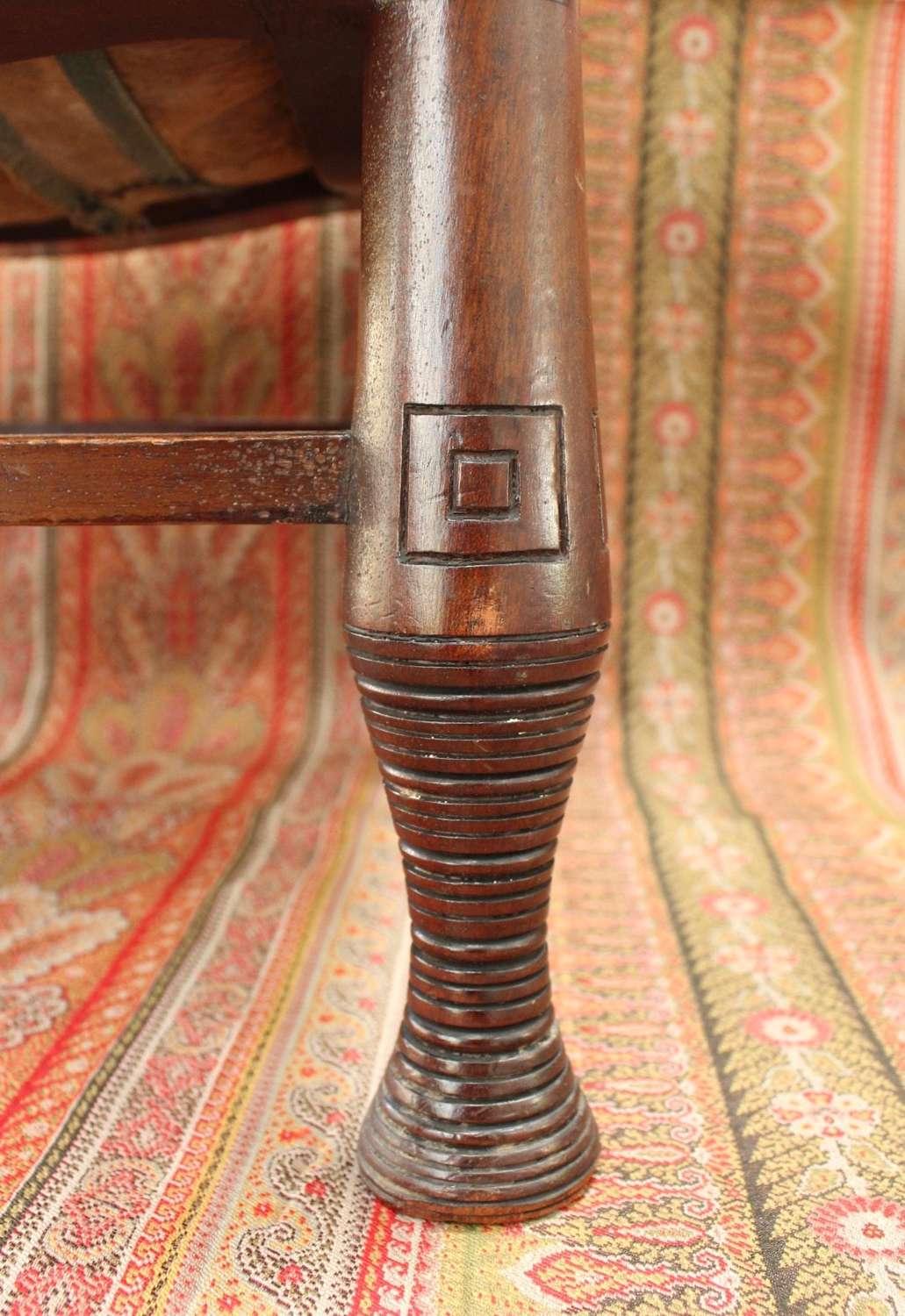 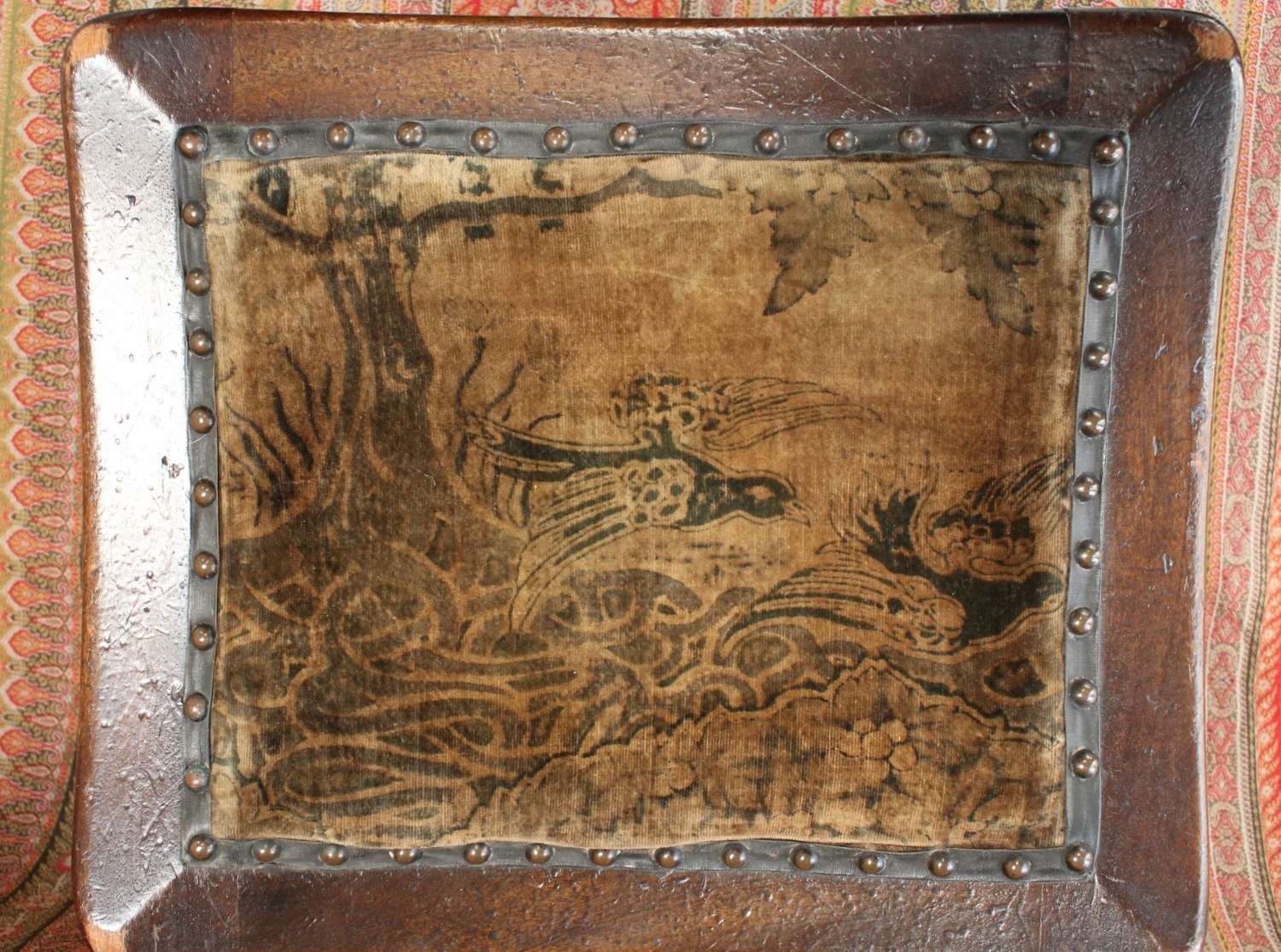 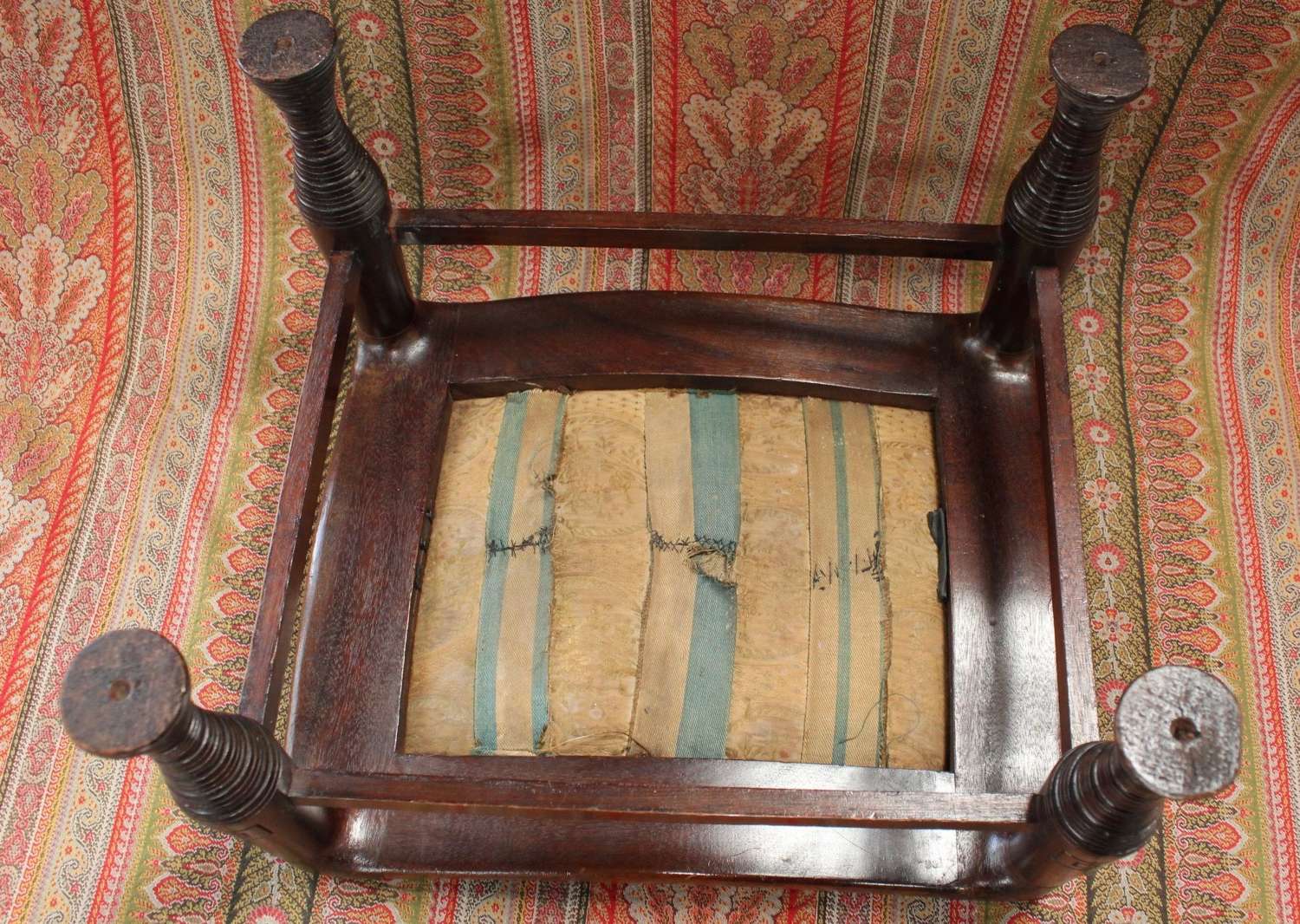