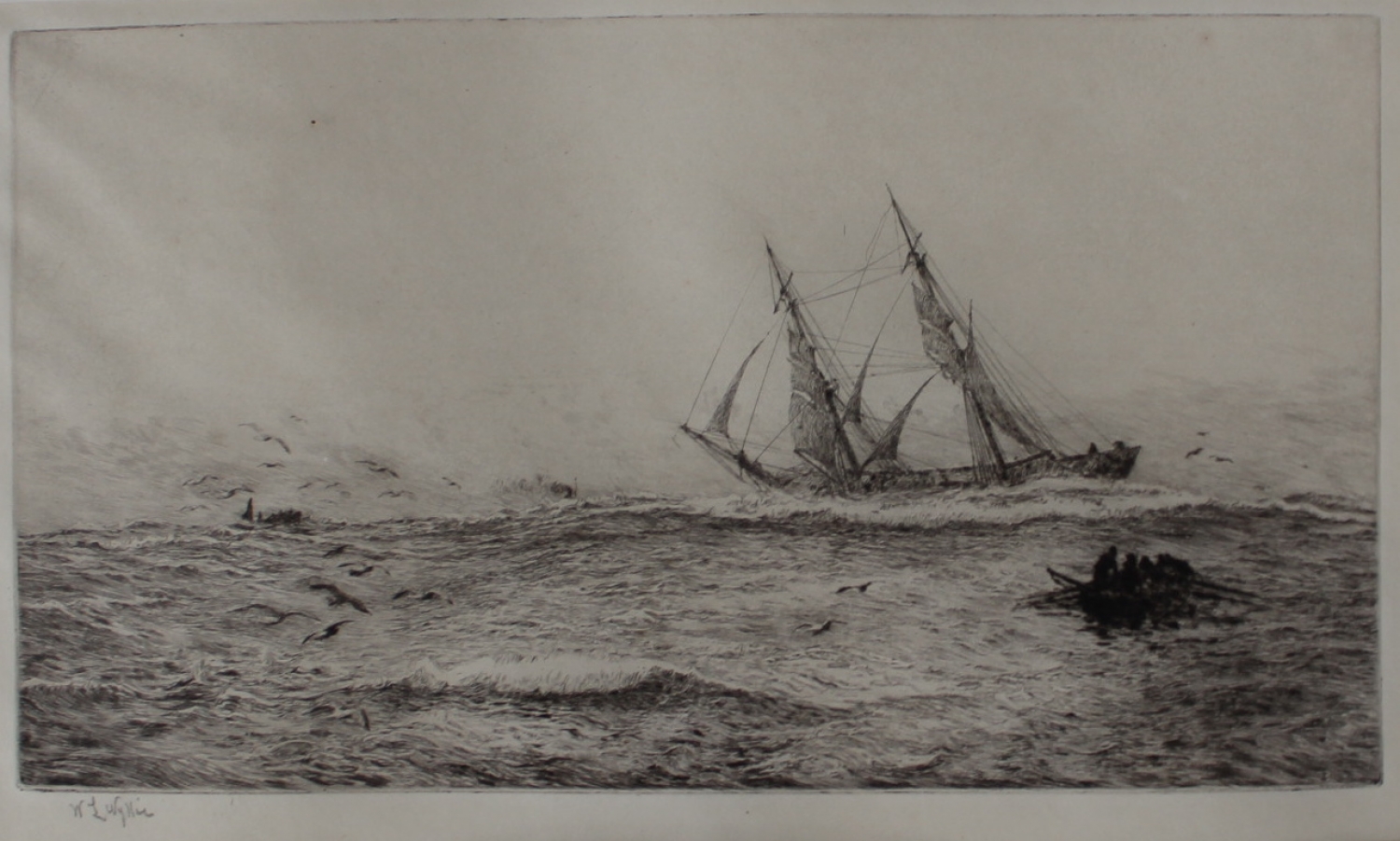 Sail and Steam in a swell 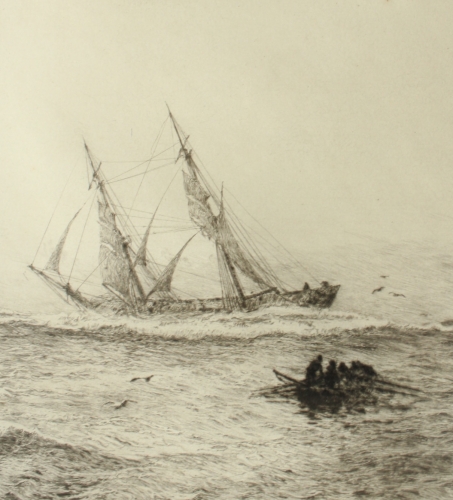 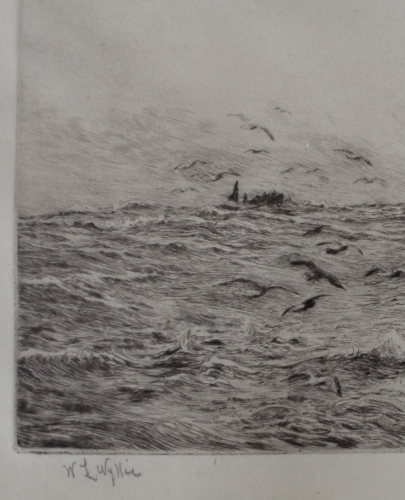