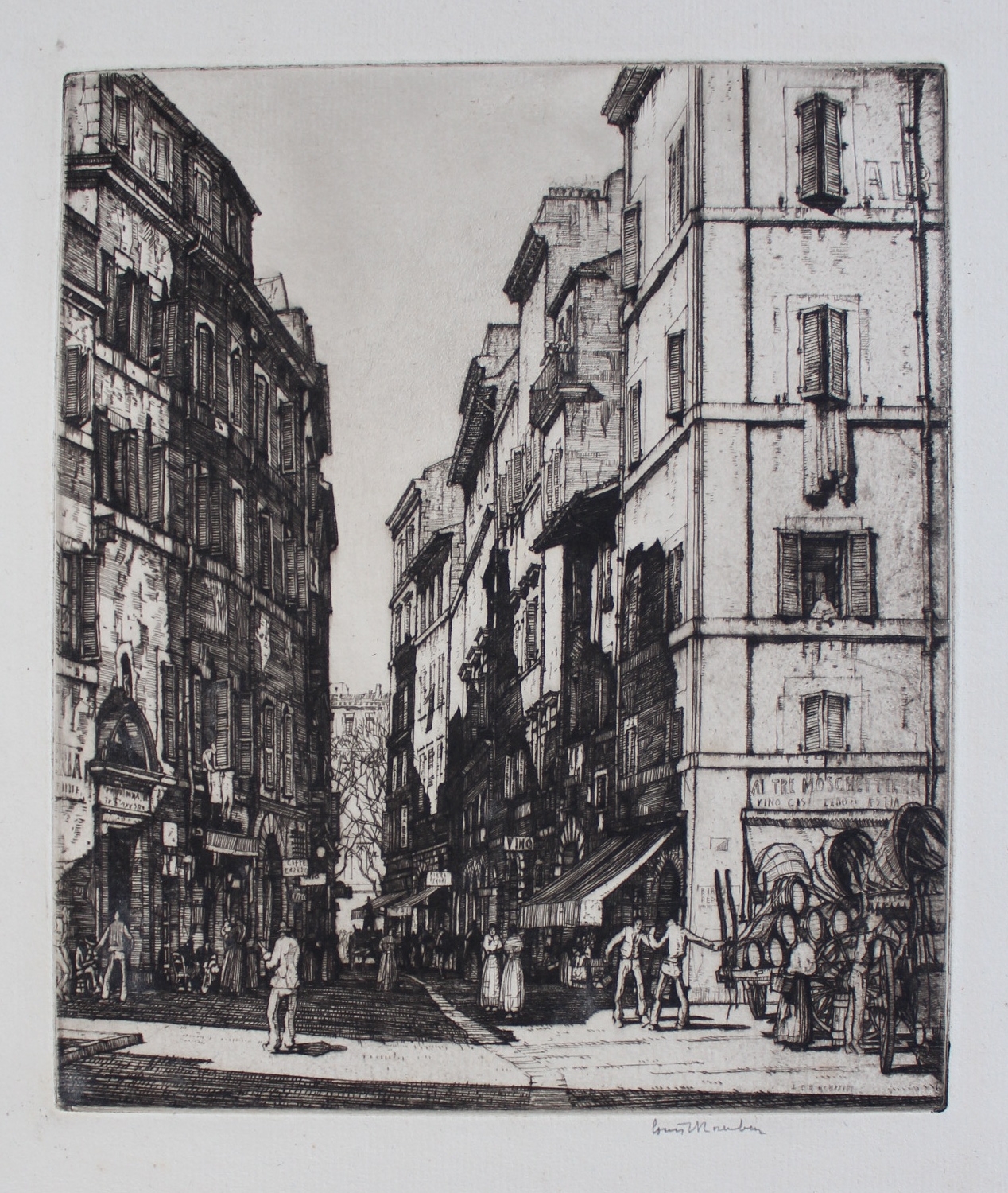 Louis C. Rosenberg was born in Portland, Oregon and was an American printmaker.  Rosenberg was a prolific artist who produced hundreds of etchings of architectural buildings and structures in Europe and the United States 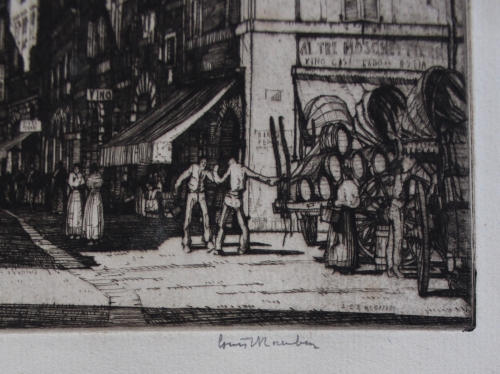 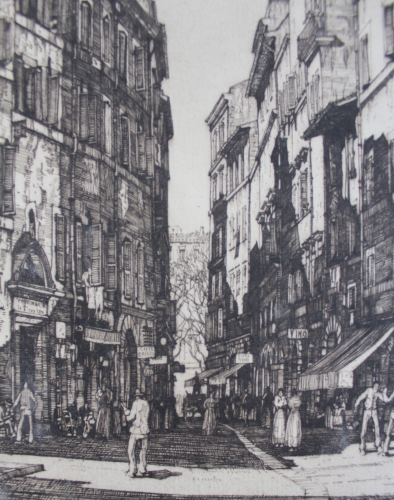