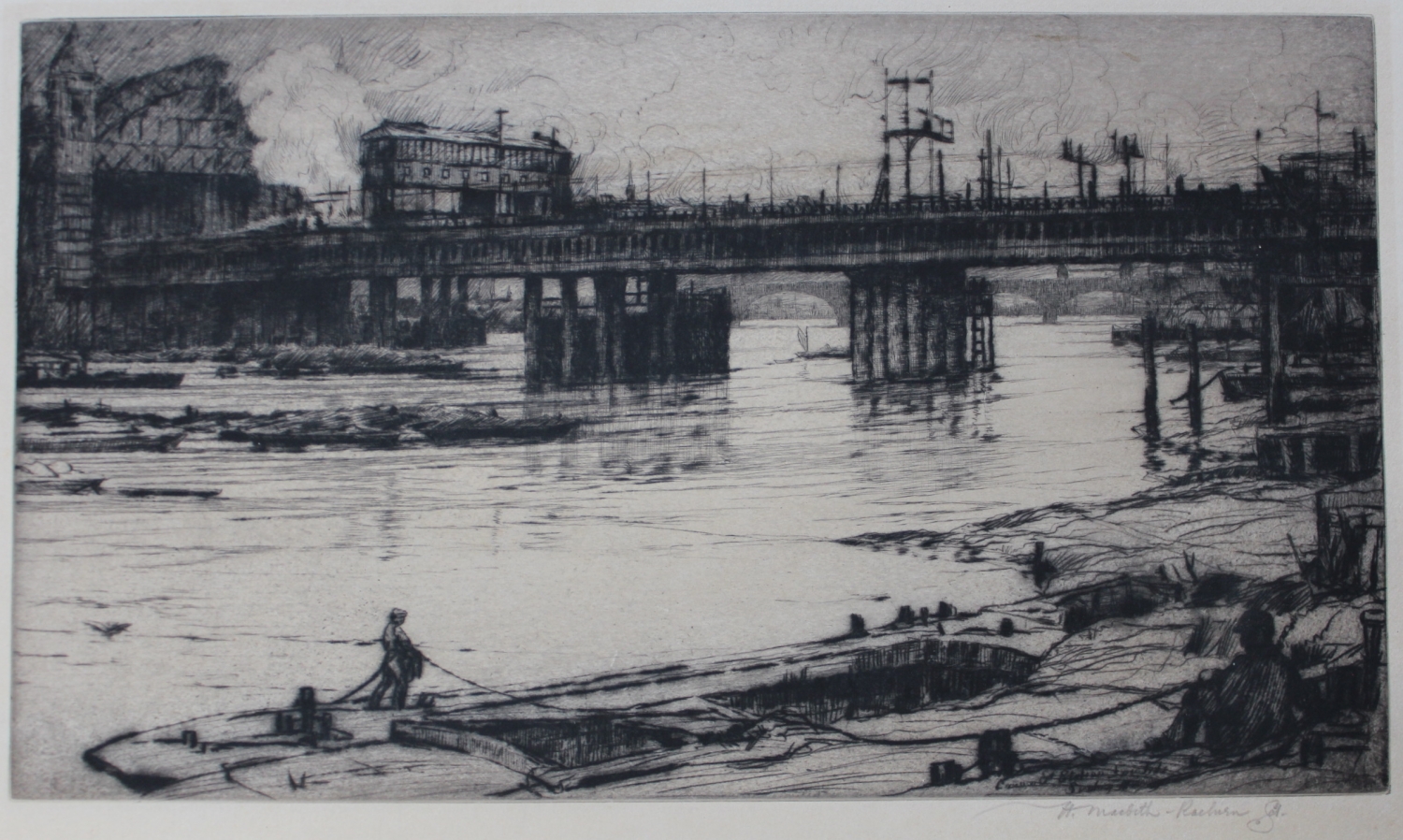 Henry Macbeth-Raeburn was born in Helensburgh, Scotland, the son of artist Norman Macbeth and the brother of Robert Walker Macbeth.  Macbeth-Raeburn was chiefly a printmaker in etching, mezzotint and reproductive engraving.  He was elected to the Royal Academy in 1933, retiring in 1940.  A member and exhibitor at the Ipswich Art Club 1943-45.  He died in the Great Yarmouth district in 1947 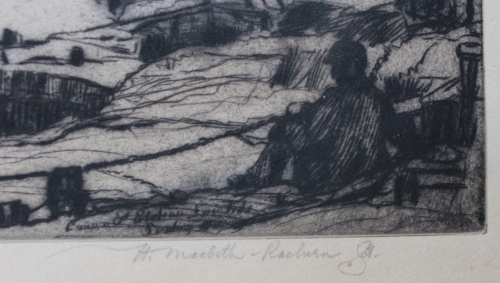 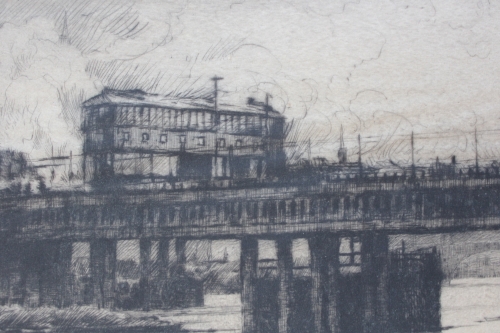