Gerard Cochet was born in Avranches.  Cochet studied at the Academie Julian under Roger and lapassa.  He joined up to fight in WWI, he was wounded in 1915 losing an eye.  Neverthe less he pursued a successful career in art and exhibited regularly 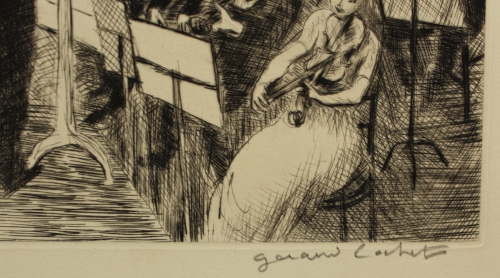 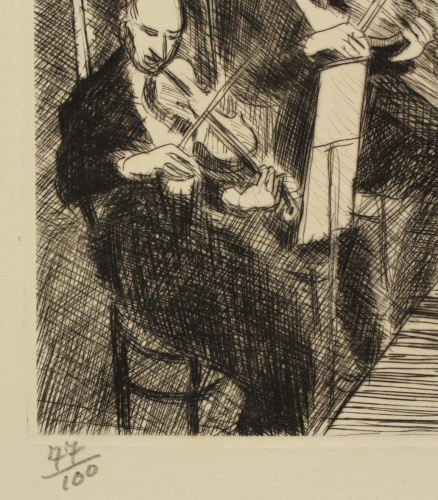 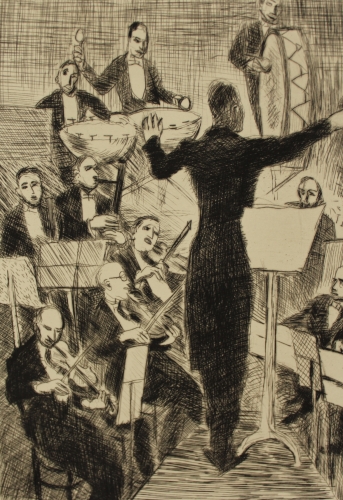