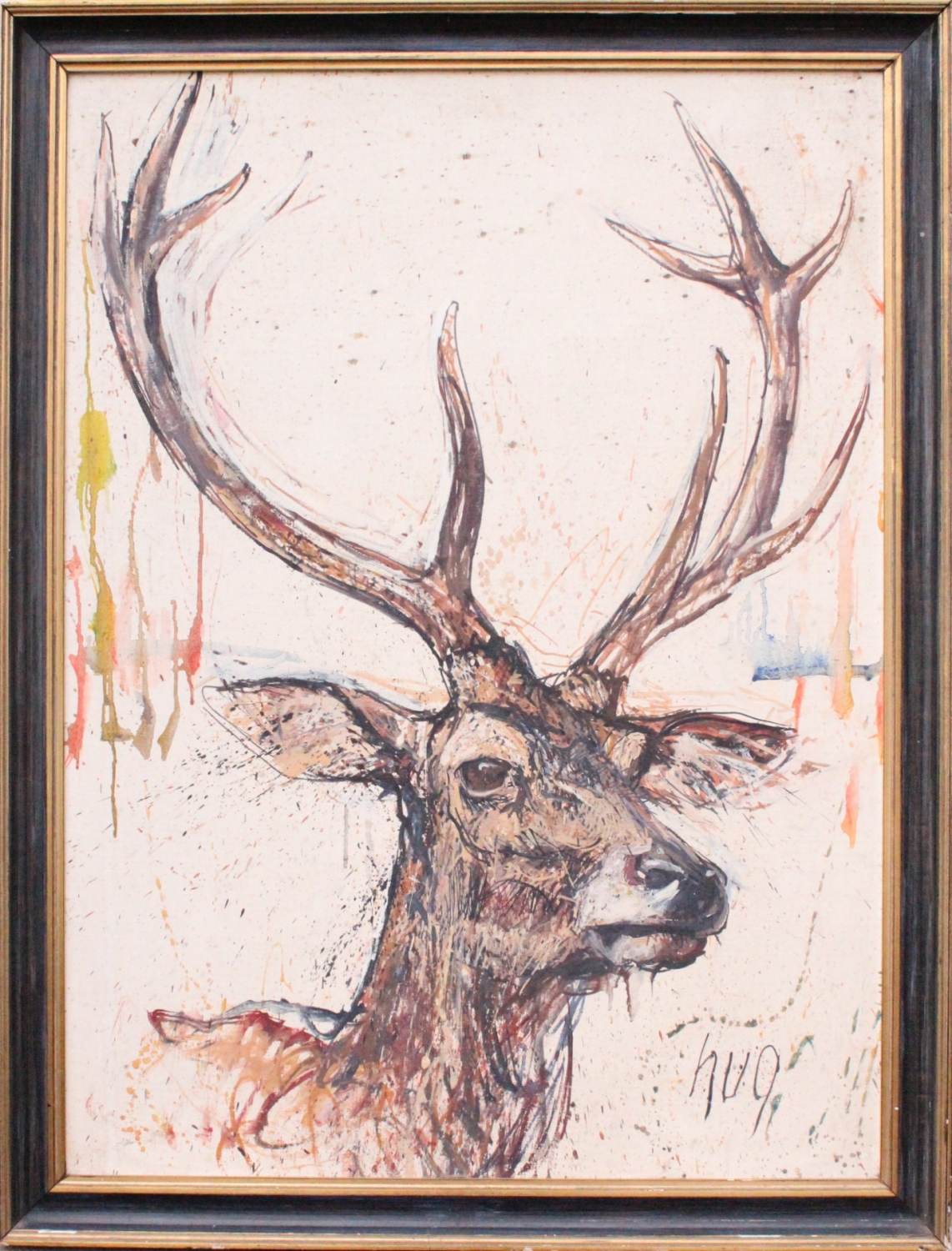 Fritz Hug was born in 1921 in Dornach near Solothurn, Switzerland.  he spent part of his childhood in Java and his art studies took him to many different regions of Europe as well as Africa.  While in Africa in 1950-51 he worked with Dr. Albert Schweitzer in Gabon.  From 1967 until his death in 1989 he produced a number of works on behalf of the WWF for nature showing endangered species of animals and birds 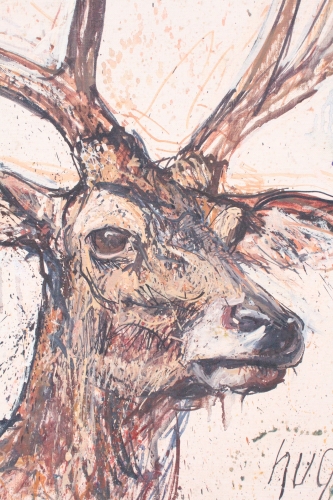 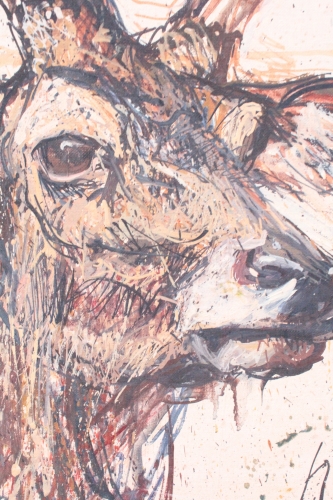 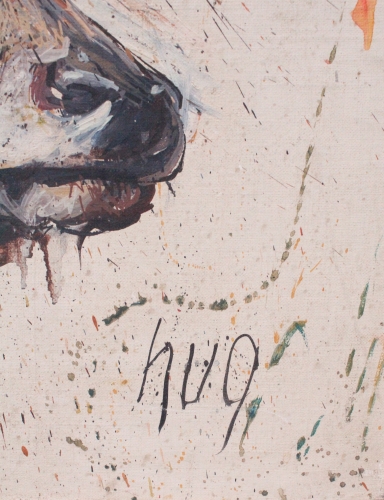 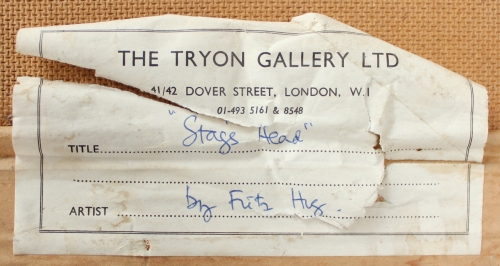